Make Your Own Luck Coming Soon! 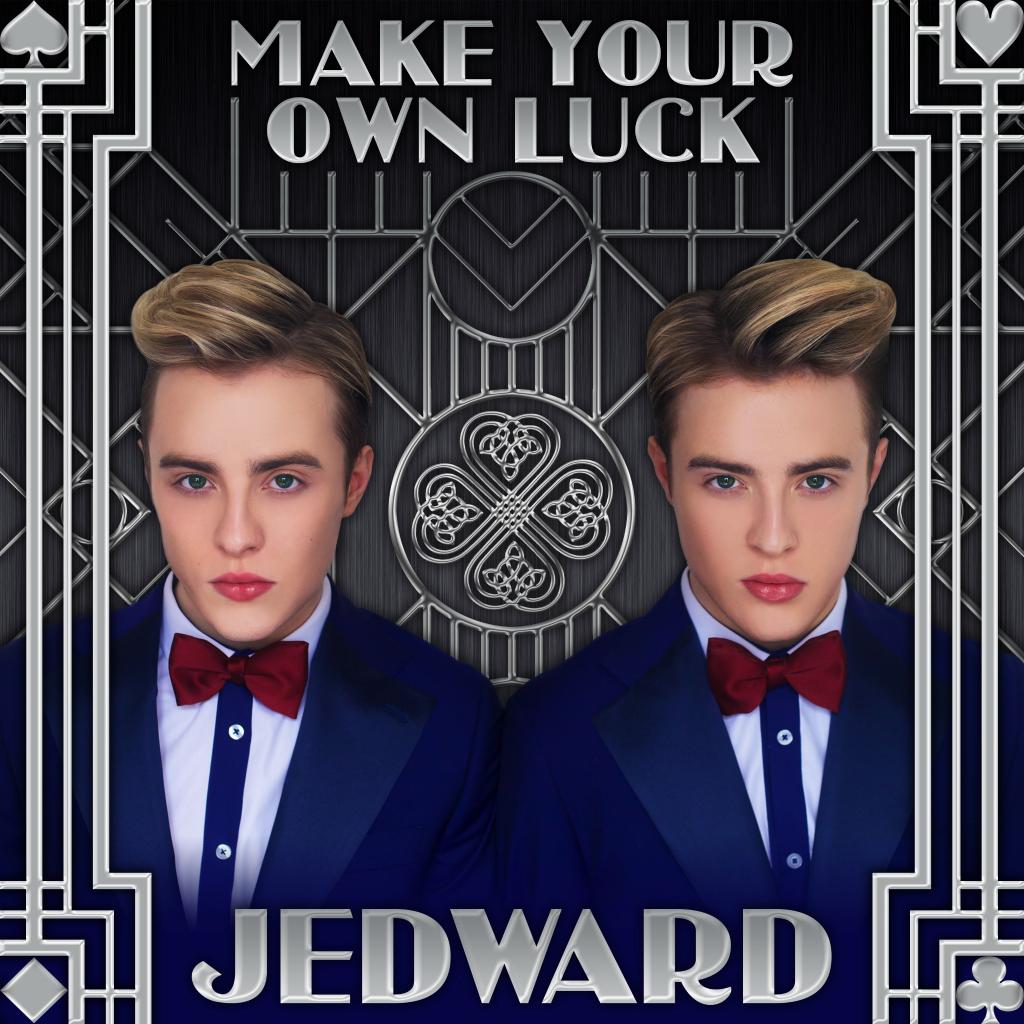 Make Your Own Luck, the new single from Jedward, is due for release on 30 January, and ahead of it comes some new artwork!

John and Edward tweeted this morning for everyone to change their headers and DPs, to a photo of the twins as part of a playing card.

We’ve already seen a few screencaps from the video, which may possibly be released as early as this week.