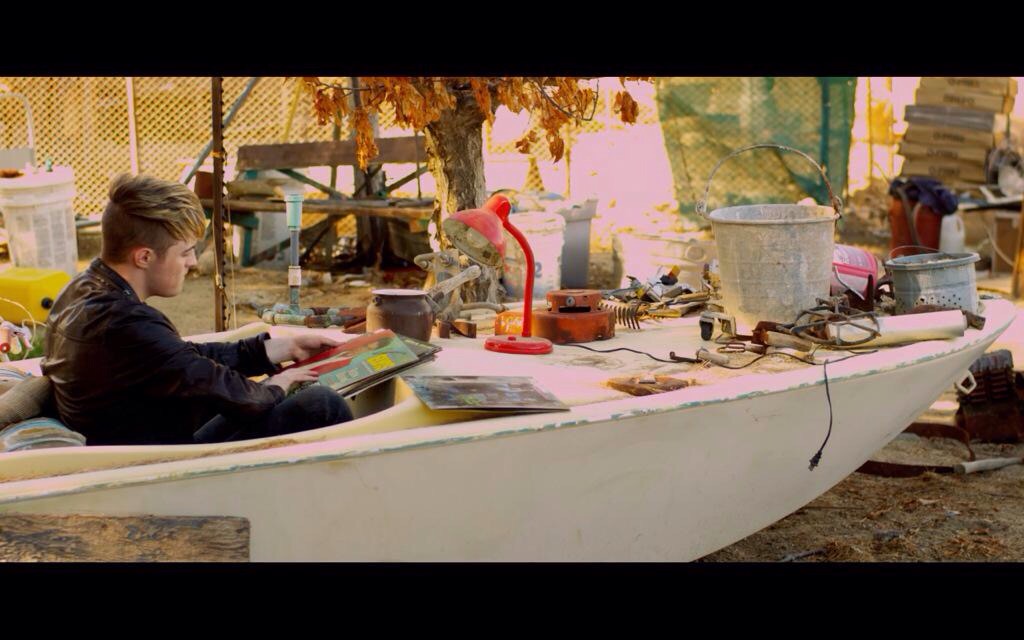 2014 was the year that saw John and Edward stun fans, and the world in general, with their first ever self written tracks, Free Spirit and Ferocious.

It seems the pair intend to continue to impress us into 2015, as they prepare to release their 3rd self written and produced track. Make Your Own Luck.

The song went down a storm, when they performed it at the ISPCC Childline concert late last year and has already been played by several radio stations, due to the onslaught of requests.

The talented duo have teased fans with a few stills from the video, but have not yet revealed the exact date of release.

Whist we wait for the Official release date let’s remind ourselves of the Talented duos latest singles, Free Spirit and Ferocious.