Jedward on “Rewind the Christmas Hits” 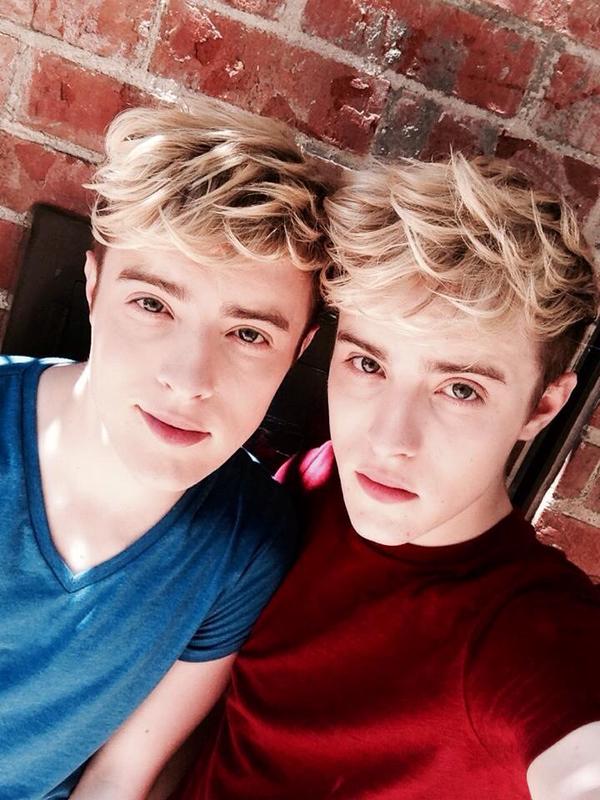 On Channel 4 last night there was a mention of John and Edward being instrumental in the decision to campaign for Rage Against the Machine’s “Killing In the Name Of” to be the UK Christmas number one.  The previous four years the X Factor had held the Christmas number one spot, and in 2009, Jedward were seen as legitimate contenders to take away the X Factor crown.

The mention isn’t overly positive, but it says one thing – that at the time, Jedward weren’t actually considered the joke act some people would now like the general public to believe.

They were very popular with both the general public and their XF housemates.  Jon and Tracey Morter quite rightly say that they would have done it no matter what act won – it just so happened that John and Edward were on the night that they chose to start, and they decided “enough is enough”.

@kensweeney @RATM @Moogyboobles It was the editing (plus they spelt our names wrong!). Jedward were on the TV the night I started it [1/2]

@KenSweeney @RATM @moogyboobles but they were not the inspiration for starting it. It was the machine they were part of that inspired [2/2]

Make up your own minds about it, but remember how John and Edward actually were on the X Factor – 17, then 18 year old school boys chasing their dreams, and think of them now – 23 year old young men, still chasing their dreams.  Never were they a novelty act.  No amount of airbrushing history can change that.