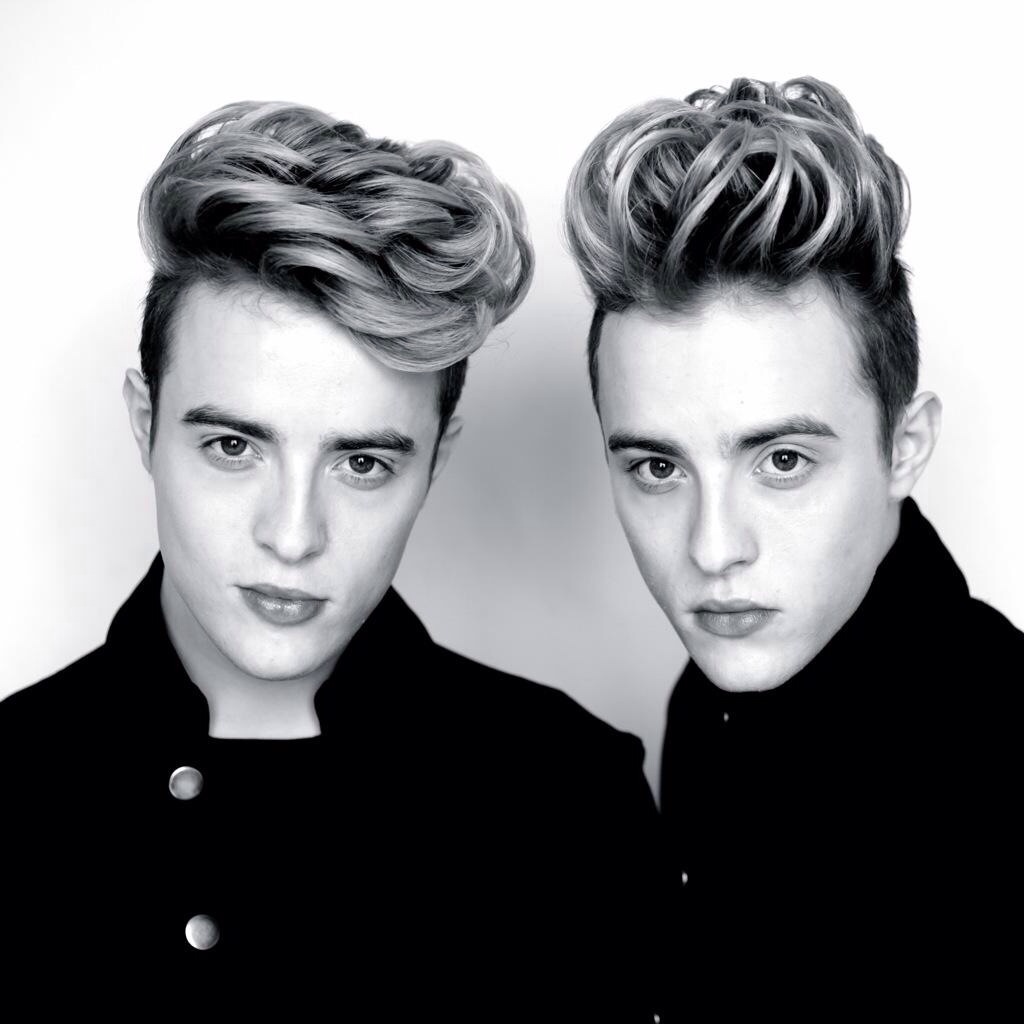 Popstar Twins John and Edward Grimes have said they’d like to write a song for Eurovision 2015.

Speaking to Ireland’s 98fm the twins announced that they’d love to write a really “iconic, unique song, that would get people talking and going wow”.

The talented duo, who are now Eurovision royalty after being chosen to represent Ireland in both 2011 and 2012, have already had a hit with their first self penned and produced single, Free Spirit, the video for which topped iTunes video charts all over the world.

They are due to release their next single, Ferocious, also written and produced by them, on the 24th October, at the start if their three Irish tour dates, details of which can be found here.