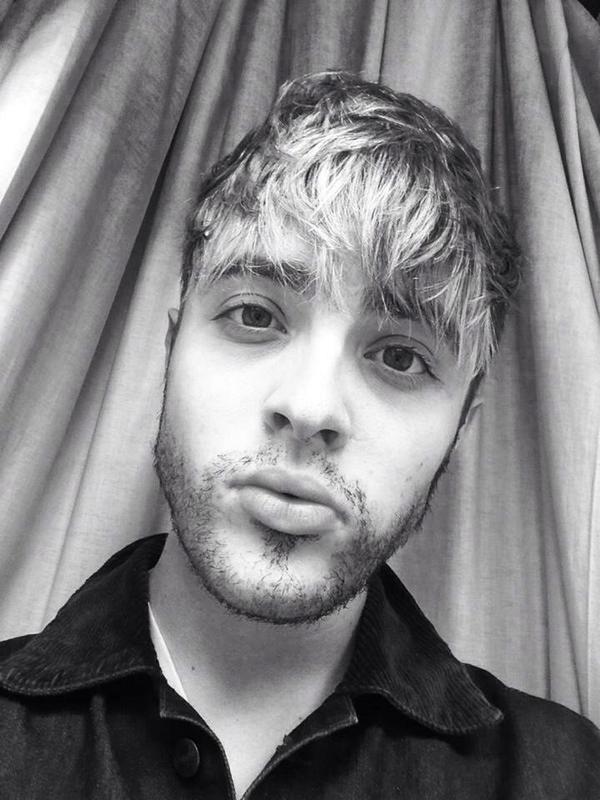 Jedward have beards shocker! Well, John at least. And why not? The twins are 23 in less than 2 months, and we’ve been treated to some facial fuzz in the past, mostly stubbly stuff that gets shaved off straight away, but here we have evidence of a few days’ growth.

Will it stay? Will it go? Who knows! What it shows though is that the Grimes Twins are no longer the 17 year old boys who stood on the X Factor stage just over 5 years ago.  They’re men.  They’re a world away from that life and have been writing their own music for the better part of two years.  Their next album (due out next month) is completely written by them.  Lead song Free Spirit is no exception, and it’s causing a stir all over the world.

Former manager Louis Walsh, in an interview yesterday with Jonathan Ross on BBC Radio 2, said he’s no longer managing the twins, they had grown up and were now doing their own thing.  The split (also nearly 2 years ago) had occurred over “musical differences”.

Question is – why shouldn’t they write their own music? Why shouldn’t they be doing it for themselves?  As I said,  X Factor was 5 years ago.  John and Edward are not boys.  They are young men with the world at their feet.

Free Spirit is available to download now. Check out the video: