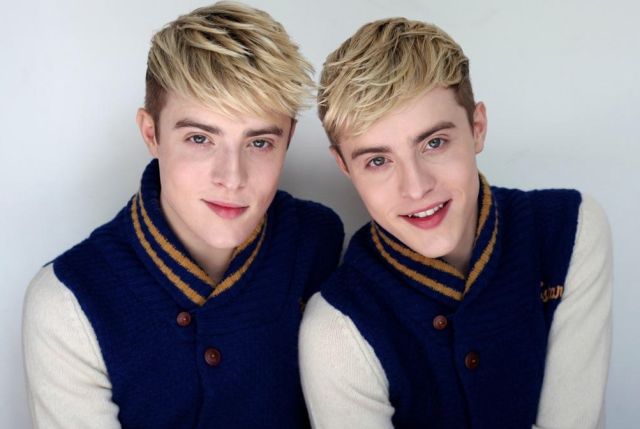 Tickets went on sale yesterday for John and Edward‘s Castlebar concert, due to be held October 27, at the Royal Theatre.  The concert is part of their Irish tour, to promote their new album, due out late next month.

Like the show on the 24th, at Dublin’s Olympia Theatre, the Castlebar concert also features a VIP Soundcheck package, featuring a chance to listen to the twins soundcheck three songs, a 15 minute Q&A session, and an exclusive merchandise shopping time ahead of the show.

Soundcheck tickets cost €100, but standard tickets are also available, at only €30.