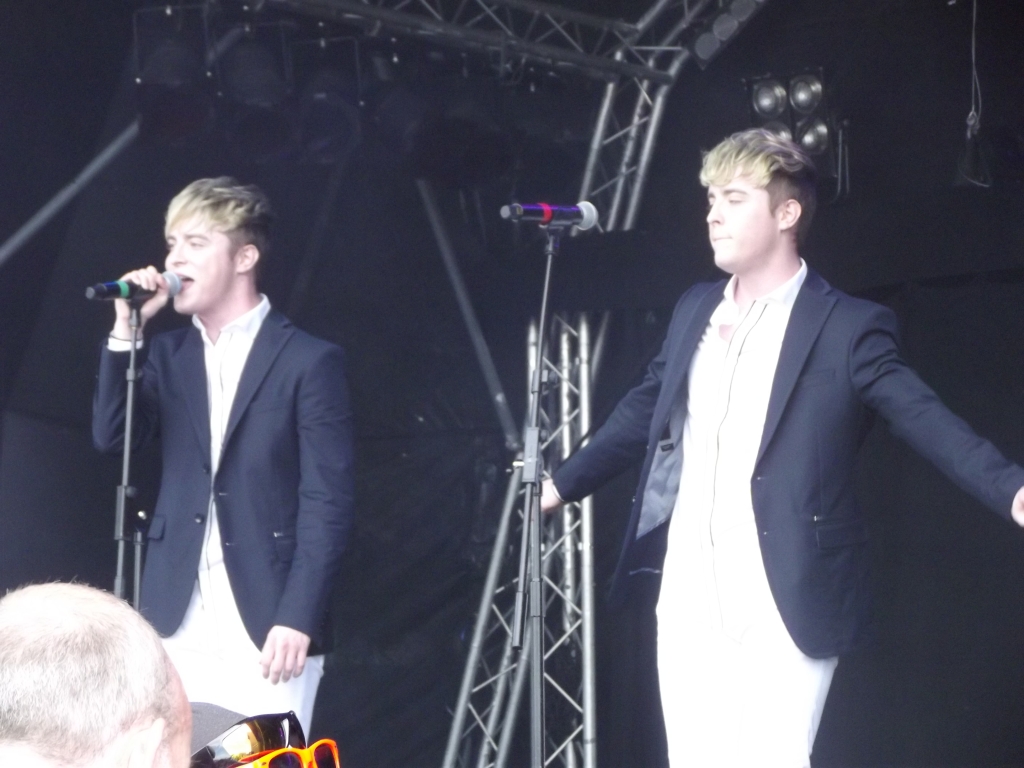 John and Edward showed why they’re everybody’s favourite twins on Saturday with a brilliant performance at Guilfest, in Guildford, England.  Starting with Happens in the Dark, closely followed by their new song, Free Spirit, the Twins defied the scorching heat and led the increasingly large crowd through a total of 11 songs – going a bit over time at each end to bring the whole show to just under an hour. Apologies to The Fureys, who followed Jedward’s performance…

Although I suspect Guilfest had thought they’d hired a novelty act, and the mums and dads and small children may have been slightly bemused at first, when the Jedward they had come to see turned out not to be the bouncy XFactor twins but instead a grown up, mature duo…everyone soon came around and got into the mood for a good time.

My teenage daughter came to Guilfest with me.  Her normal style of music is classic rock, and she and I went to see Brian May in Dublin last year. We’re also going to see The Who in November.  Jedward isn’t quite her style.  But she was nonetheless impressed by their showmanship, and surprised herself at just how many lyrics she actually knew – nearly all of them!

And that’s pretty much the reaction from those who came to see the Dublin duo on Saturday.  On talking to people afterwards, the vast majority told my friends and I they were astounded at how much they enjoyed the show – and just how good it was. Far too often, you mention Jedward and the response will be an “ugh” or “why do you like them” (or worse).  Perhaps, if like my daughter and the Guilfest audience, they actually gave them a chance, they might like what they see…and hear.

Last night the twins tweeted a poem they had written.  I’ll reproduce it here:

I guess that says it all.

John and Edward have a whole album of self-penned songs coming out later this summer.  Hopefully, people will give them a chance, and look beyond what they know…or rather, what they think they know.

I leave you with a couple of my favourite photos taken this weekend: 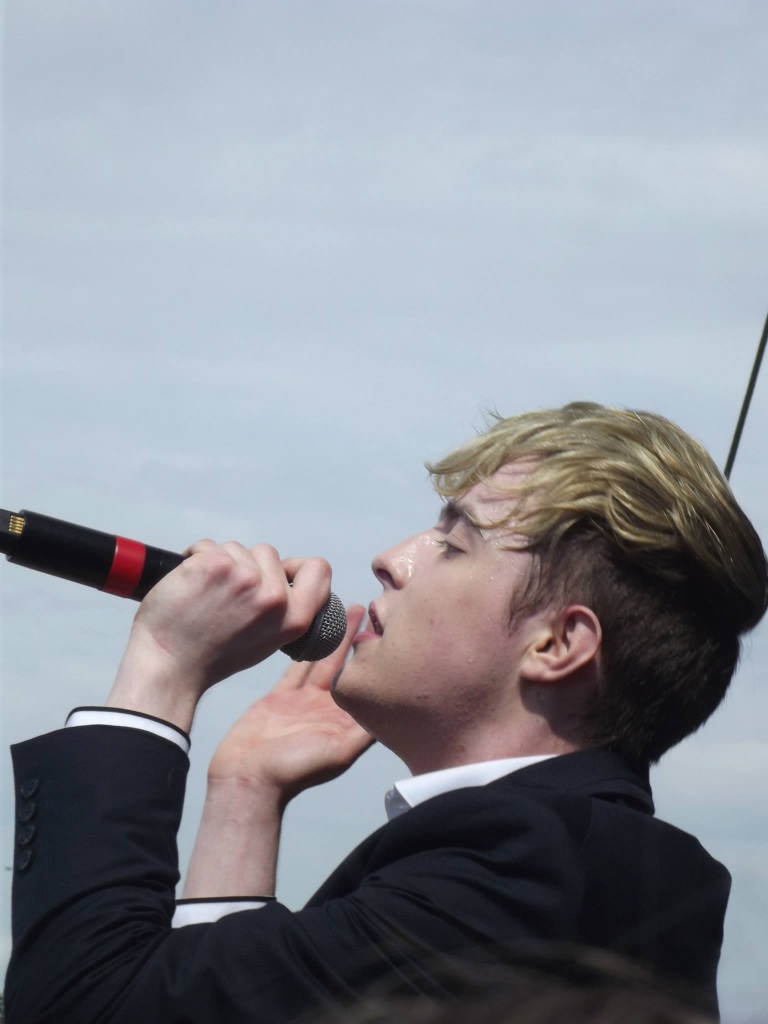 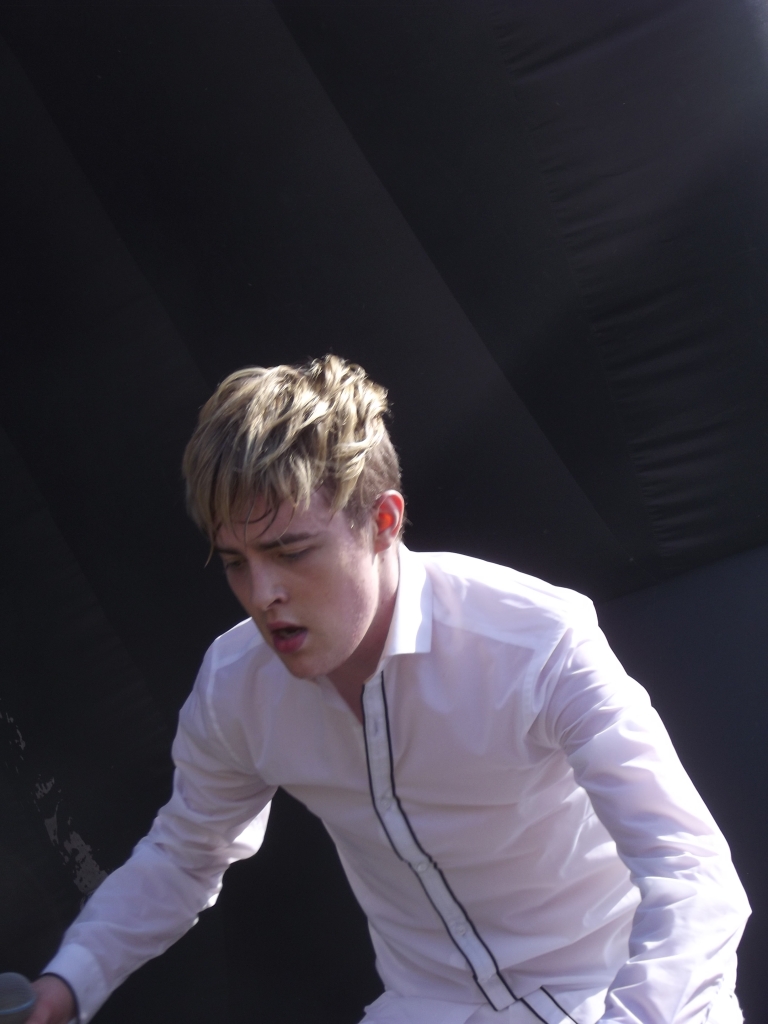