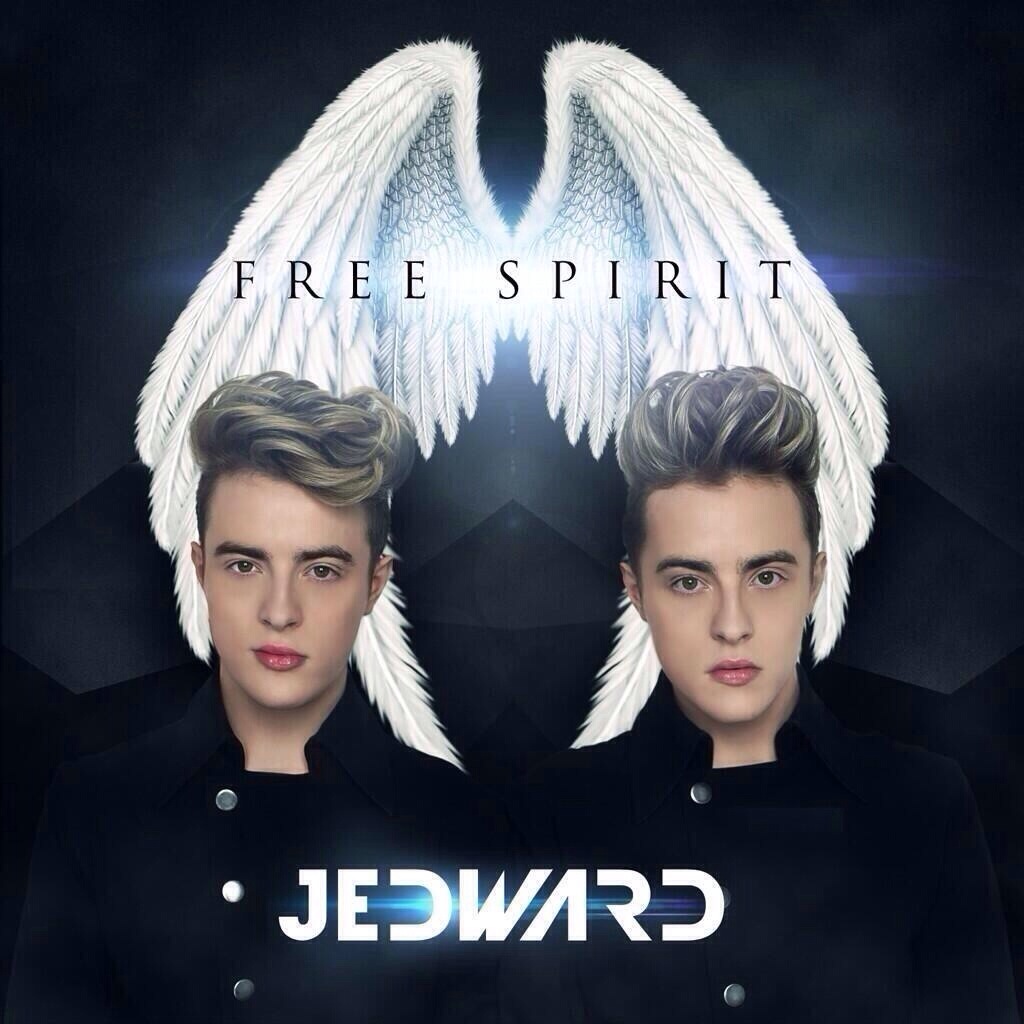 Pop Star Twins John and Edward Grimes have created a beautiful lyric video for their soon to be released, single, Free Spirit.

The video, like the single, has been produced by the talented duo, who have gone for a story book theme, with a fairy tale feel.

The song, was inspired by Olympic Ice Skater Gracie Gold, and has been gaining much critical acclaim.

“Free Spirit” by Jedward is due to be released worldwide on the 17th May, but you can pre order your copy now on iTunes.

John and Edward are currently in Copenhagen, Denmark, where they are invited guests of the Danish Eurovision Organisation Committee.  Rumours abound as to what their role will be, but they shall be attending tomorrow night’s first semi final.