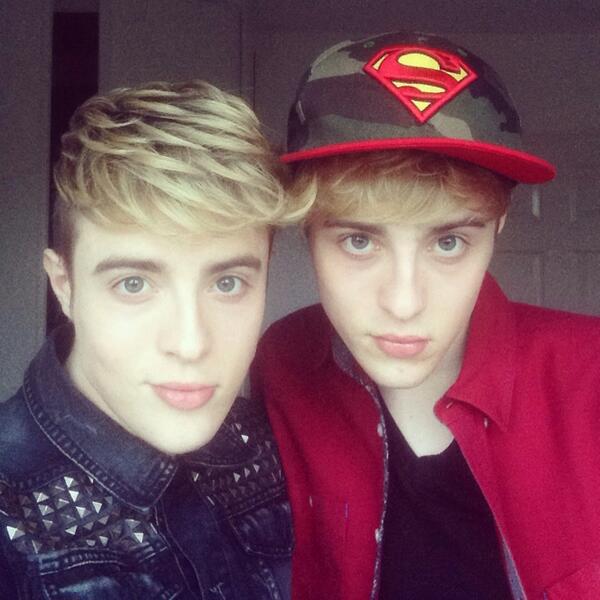 With only days to go until their concert at Dublin’s Olympia Theatre, John and Edward have been teasing fans with hints about their forthcoming album.

On Saturday they first tweeted about Ed Sheeran’s much anticipated second album, “X”, and then:

Who Would Like 2 know The Name Of 1 Of The New Songs We Wrote For Our New Album?

Naturally, everyone wanted to know, and tweeted as much, and just as naturally, the Twins kept everyone on their toes by not reveailing any new song titles.

We do know that three of the songs they have written are called, “Ferocious”, “Ageless” and “Silent Raindrops”.  Hopefully fans will be treated to a sample of at least one of these at Sunday’s show.

John and Edward have been busy this past week, with a whistle-stop trip to Rome, where it is said they were doing a photoshoot.  They were photographed in and around the Colosseum, and also spotted near Vatican City.

Limited tickets for their Olympia gig are available from Ticketmaster.