The duo, calling in from Ireland, caused much excitement on the station, with fans worldwide trending #JedwardLovesAustralia 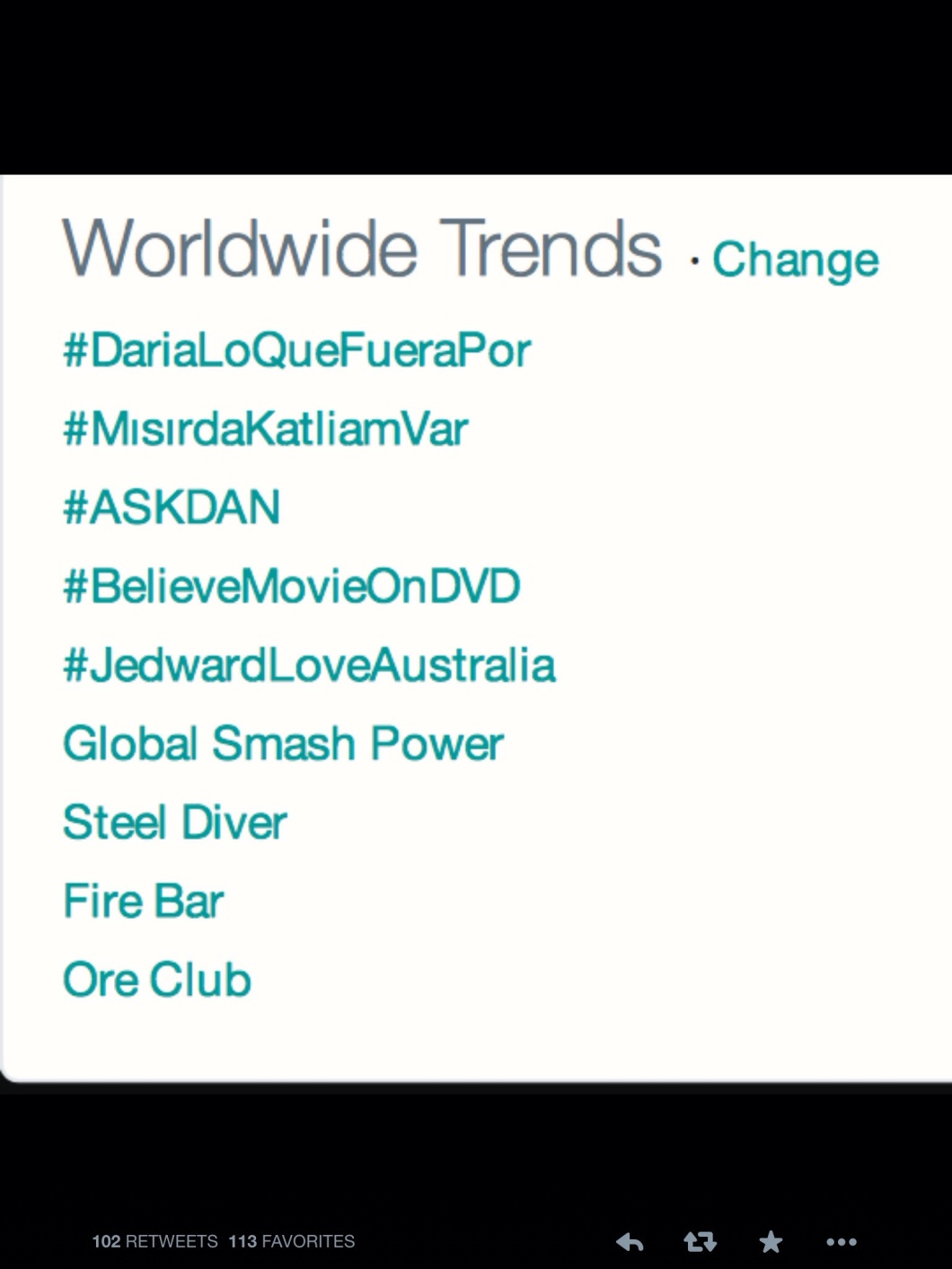 The interview, in which the pair spoke of their sadness at the loss of Peaches Geldof, who had been a huge supporter of them in their X Factor days and their binding friendship with Tara Reid, ended with the twins promising to return to Australia with the release of their much anticipated 4th album and an hilarious rendition of the Chainsmokers catchy hit #selfie.