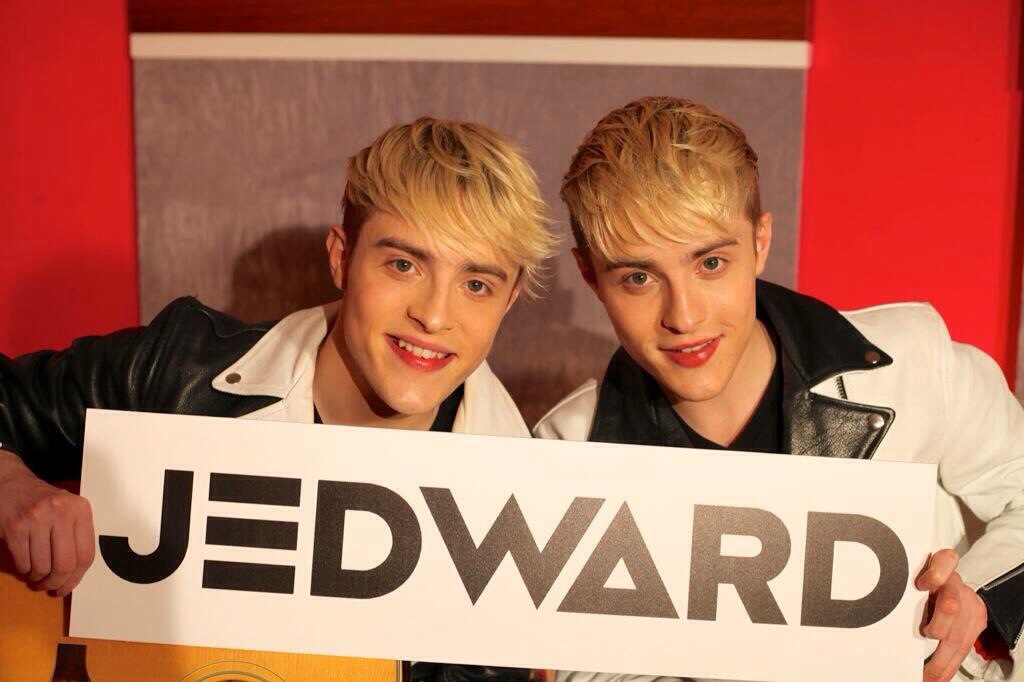 In just two short weeks John and Edward will hit the stage of the Regal Theatre in Subiaco, Perth, Australia.

It’s a momentous occasion – not only is it the first concert of their promotional tour, but it’s also the first time the Dublin duo will have performed in concert outside Europe.

What can fans expect?

In short – A night of entertainment. John and Edward put on a show like no other, with singing, dancing, audience interaction, and fun. The recent addition of their acoustic set gives everyone a chance to sit down and rest for a bit while listening to their beautiful harmonies.

The Twins are born performers and their concerts do not disappoint.

The Regal was built in 1937 and is considered to be one of the most important examples of Art Deco architecture in Western Australia.

It has played host to such international icons as John Cleese, Harry Secombe, and Johnny Cash – as well as local legends such as Slim Dusty and Barry Humphries.

Tickets are available from Ticketek.