John and Edward take on AUSTRALIA! 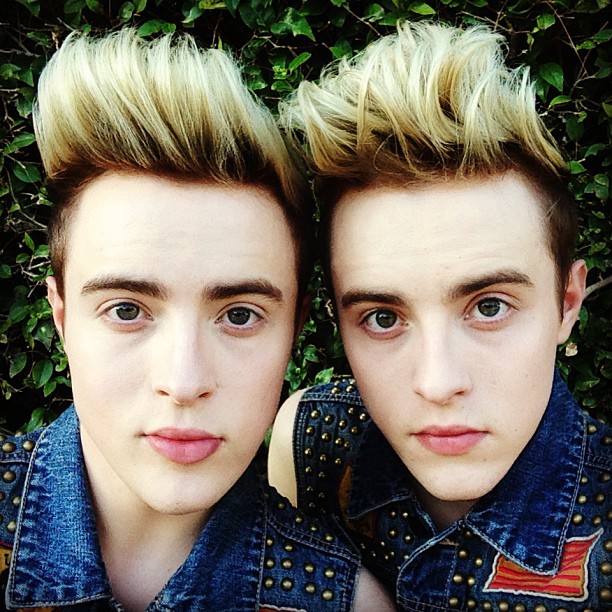 John and Edward jetted into Australia last night (6.30am Sydney time) to be greeted by a crowd of fans, who’d decorated the airport with banners and posters!

The Twins are in Sydney on a whirlwind trip of three days, promoting their forthcoming tour there this November-December.

First stop was 2DayFM, where they pre-recorded an interview.  “Girlfriend Magazine” suggested they may also be interviewing them, and they are also due to appear on breakfast television programme, “Mornings on 9”.

Tonight the Twins have been at the “X Factor Australia” studios, where they were spotted back stage.